The USO strengthens America’s military service members by keeping them connected to family, home and country, throughout their service to the nation. 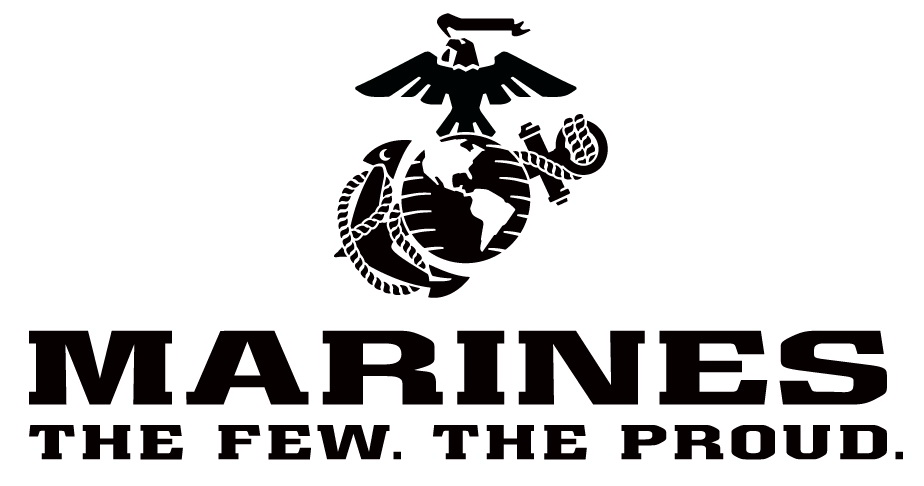 Invite your friends, families and co-workers to run this year’s race. This virtual half-marathon and Freedom 5K run/walk will raise funds to benefit service members and their families through our programming. In the spirit of fun competition between the seven service branches of our U.S. Armed Forces, we're asking you to support a TEAM. Whether it be Team Navy, Army, Marines, Coast Guard, Air Force, National Guard, or the new Team Space Force –join us for this race in support of our military service members right here in Jacksonville – the most military friendly city in the nation! Whether you're an active duty service member, veteran, family member, friend or supporter, you can walk, run, and raise funds for the glory of your chosen TEAM! The branch with the most participants will win bragging rights for the next year.

The mission of the USO Armed Forces Half Marathon & Freedom 5K is to strengthen the bond between the civilian and military communities, promote sound physical health and fitness, and to raise funds for the Greater Jacksonville Area USO in support of all five branches of the military, including the Florida National Guard, and their family members.

If you would like more information about the Jacksonville USO Armed Forces Half Marathon and Freedom 5K Run, or would like to set a time to discuss details of sponsorship, contact Mike O'Brien at mobrien@uso.org. 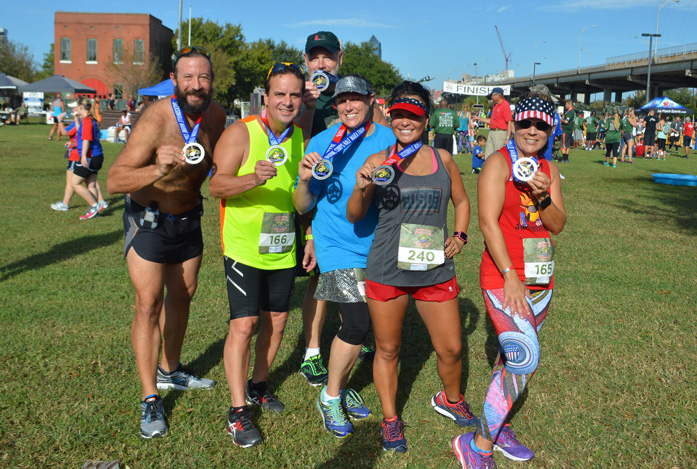 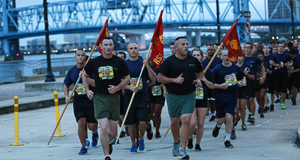